Interim coordination and research for campaigns

In 2012 and 2013, the Clean Clothes Campaign (CCC) commissioned us to support the day-to-day coordination of the campaign in the Netherlands. We also developed a road map for CCC’s living wage campaign and a strategy regarding Sumangali schemes in South India.

In 2014 we wrote a report about the procurement of sportswear and merchandise for major sports events. We focused on the supply chain arrangements for the World Cup in 2014 and the Rio Olympics in 2016. 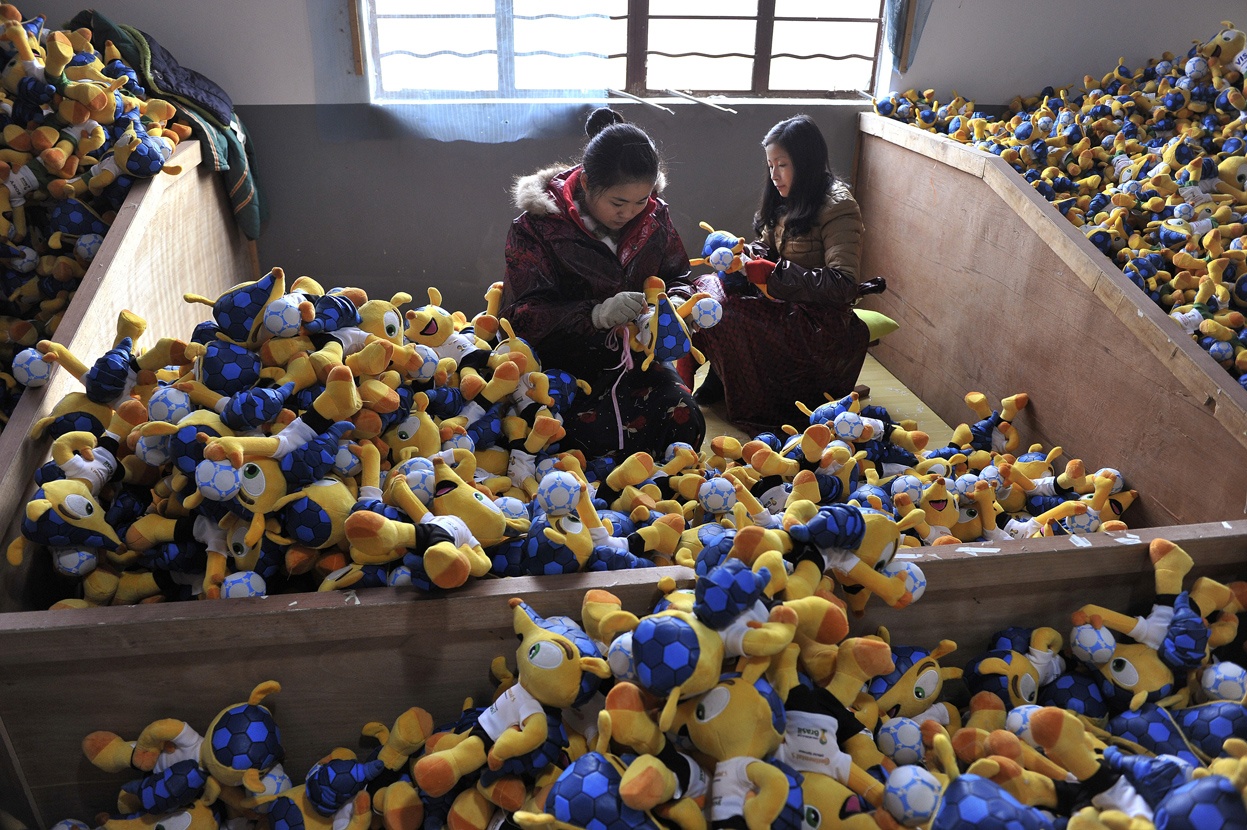