In collaboration with Natasha Walker, Bart Slob and Niels Ferdinand facilitated a fantastic group of over a hundred scientists, IT experts and policy makers at the Global Biodiversity Informatics Conference in Copenhagen. We invited them to identify how best to harness the power of information technology, biodiversity science and social networks to improve our understanding of life on Earth. Through a series of workshops we identified the highest priority questions and the tools that would be needed to answer them and outlined the steps that would need to be taken to create those tools and deploy them effectively. The ideas and priorities identified during the discussions at the conference were subsequently distilled and structured by the workshop leads and a core writing team. The result of this process was a framework called the Global Biodiversity Informatics Outlook, which was widely adopted in the biodiversity informatics community. 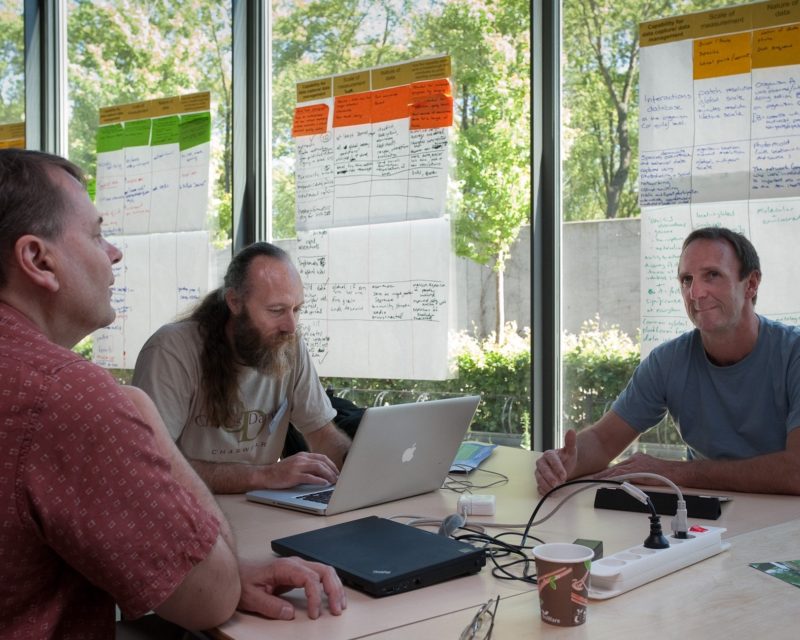 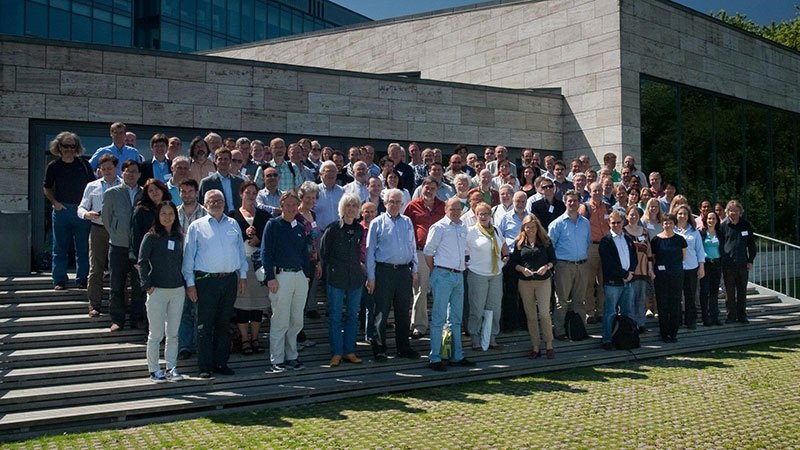